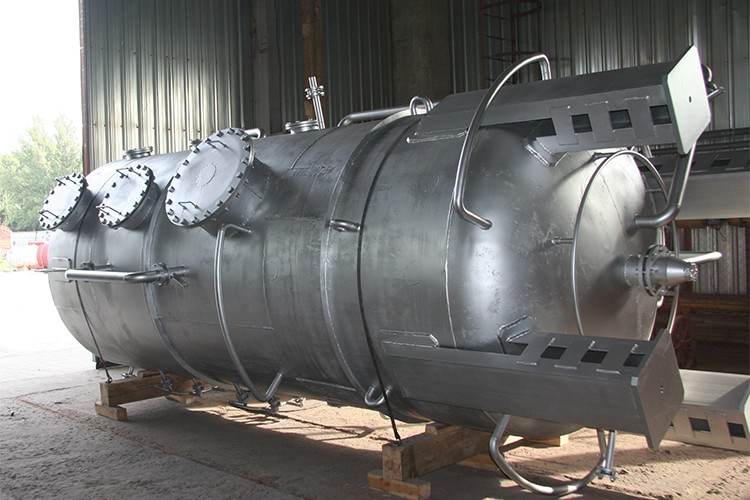 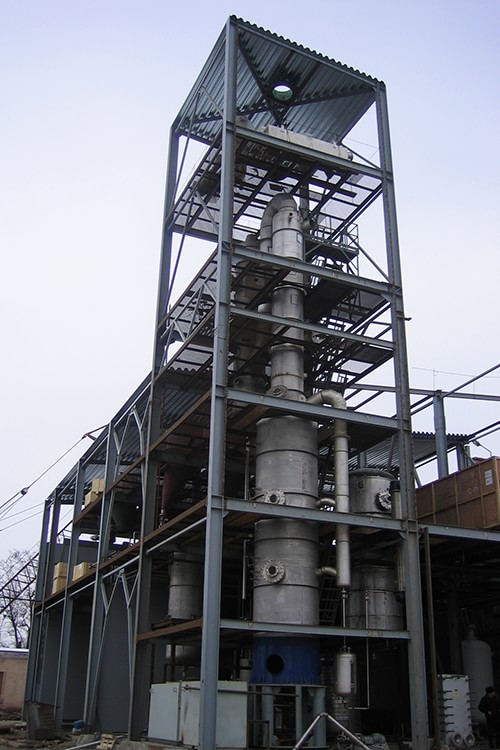 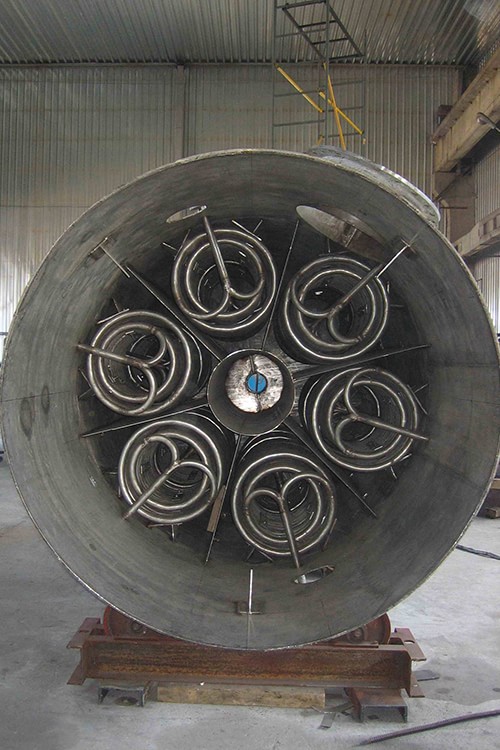 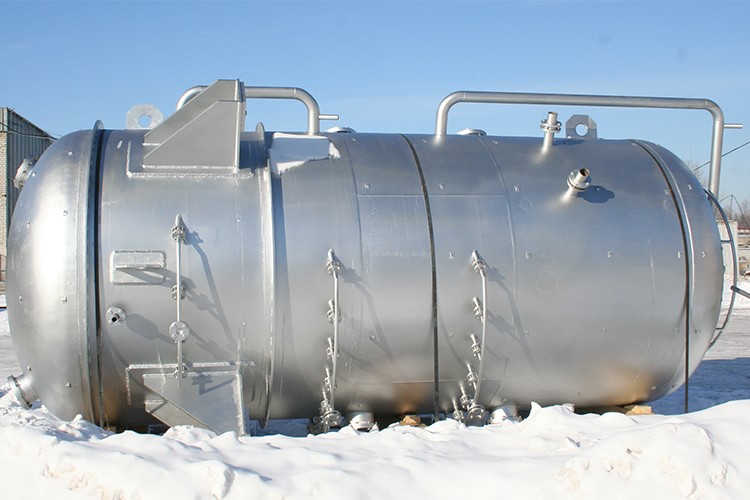 In the initial stages of the edible oil processing industry during the first half of the 19th century, manufacturers were not so much bothered by refining. There was little or no reason for refining. Most of the oil products were consumed unrefined as people back then found the typical flavor of the oil quite attractive. The oil deodorization process resulted from the growth of the margarine industry at the end of the 19th century.

Deodorization has evolved over the years from a simple process of removing off-flavors to an important unit operation that significantly impacts the quality of refined oil. It has become a critical process in the removal of undesired components such as color, odor, and moisture that have a negative impact on the taste, appearance, smell, and overall quality of seed oils.

The most effective form of deodorization employs a complex vacuum steam distillation process in which the oil is heated to a specific temperature by high pressure steam to strip off impurities before it is cooled down to maintain its natural characteristics. The process involves hermetically sealed closed loop systems that ensure stability and tight control.In a similar way, our oil deodorizers are used to eliminate aromatic substances, also known as odorants, from plant oil products. Odorants are known to add unwanted flavors to the plant or seed oil.

Where do odorants come from? In almost all cases, odorants are found in the fat of most free fatty acids. They have to be removed to retain the natural flavor and quality of the processed oil using an oil deodorizer which is an important part of the oil production line. The oil deodorization process is carried out in a semi-continuous or cyclic manner. It is performed:

2. At a technologically demanded temperature.

3. At a superheated vapors bubbling.

The oil deodorizer is a vertical welded stainless vessel with coils and bubbling device inside. There is an access-door for the unit maintenance. The plant oil moving to the deodorizer is heated by heat coils with indirect heating vapors. While passing the bubbling device the plant oil is filled with small bubbles of air, and is mixed with flavoring and aromatic substances. Then oil is discharged from the deodorizer. After the process is over the unit is cooled with the help of cooling coils. 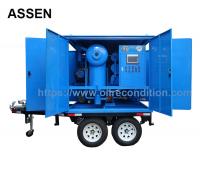 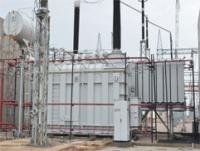 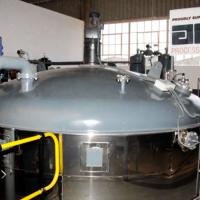 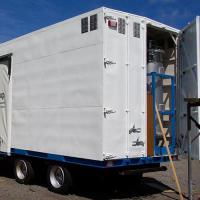 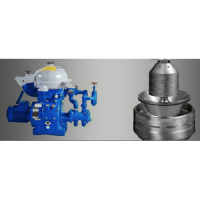