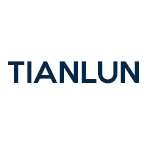 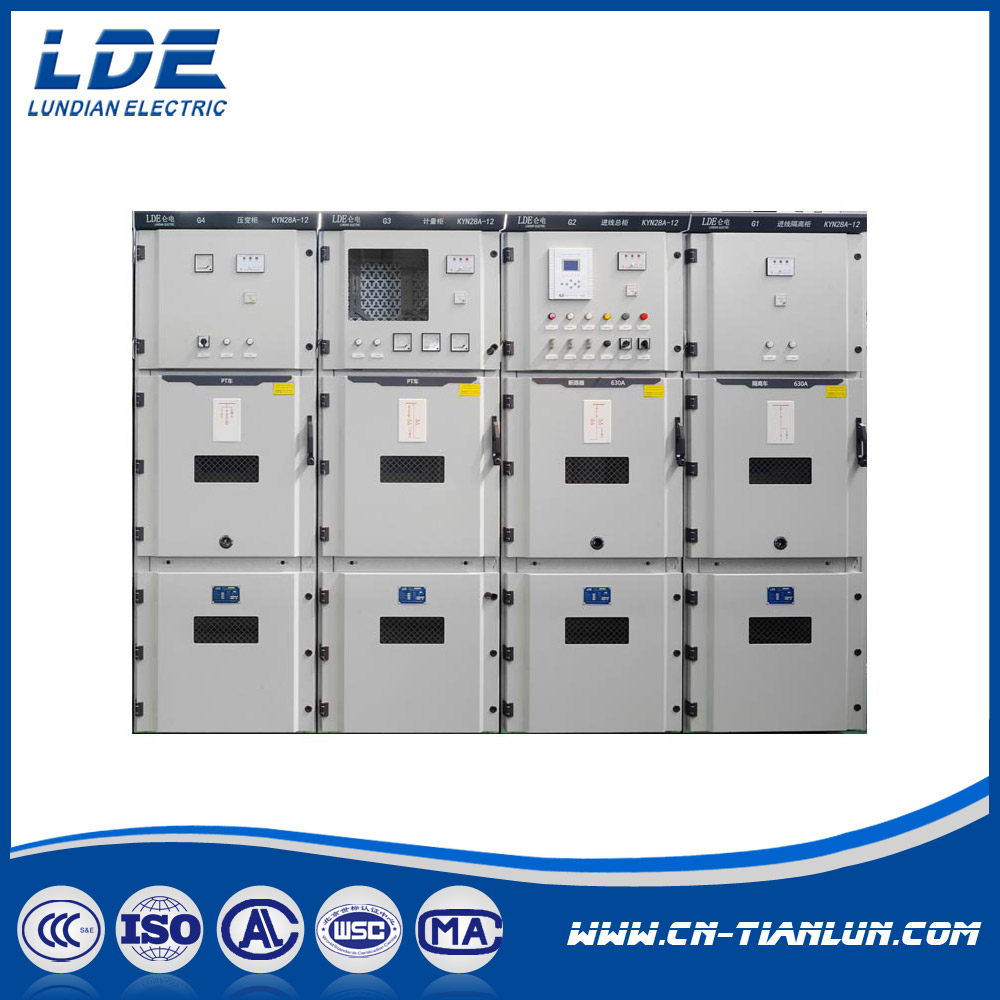 The switchgear is mainly used in power plants, small- and mediumsized power generators, industrial and mining enterprises, and secondary substations of power system for power receiving, power transmission, and startup of large-sized high-voltage motor in order to implement control, protection, and monitor.

The switchgear can be used in conjunction with the VD4 circuit breaker of the ABB company, VS1 circuit breaker, isolation handcart, and voltage transformer. It is really a high-performance power distribution device. 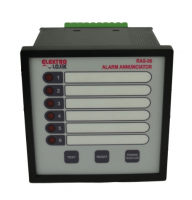 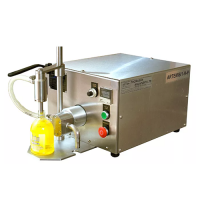 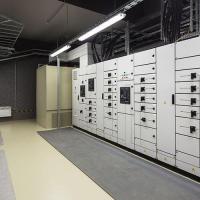 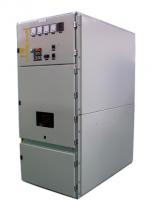 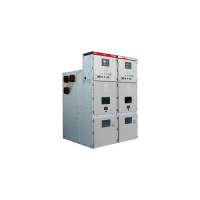 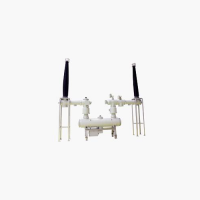 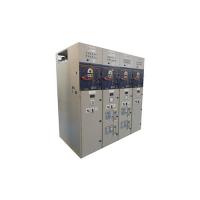