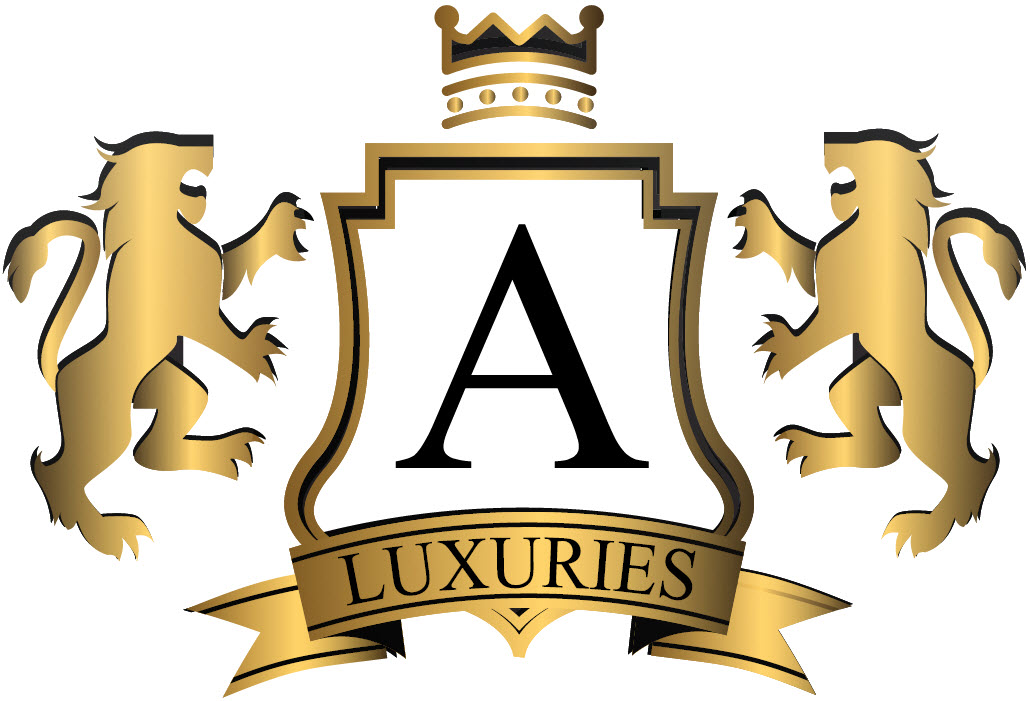 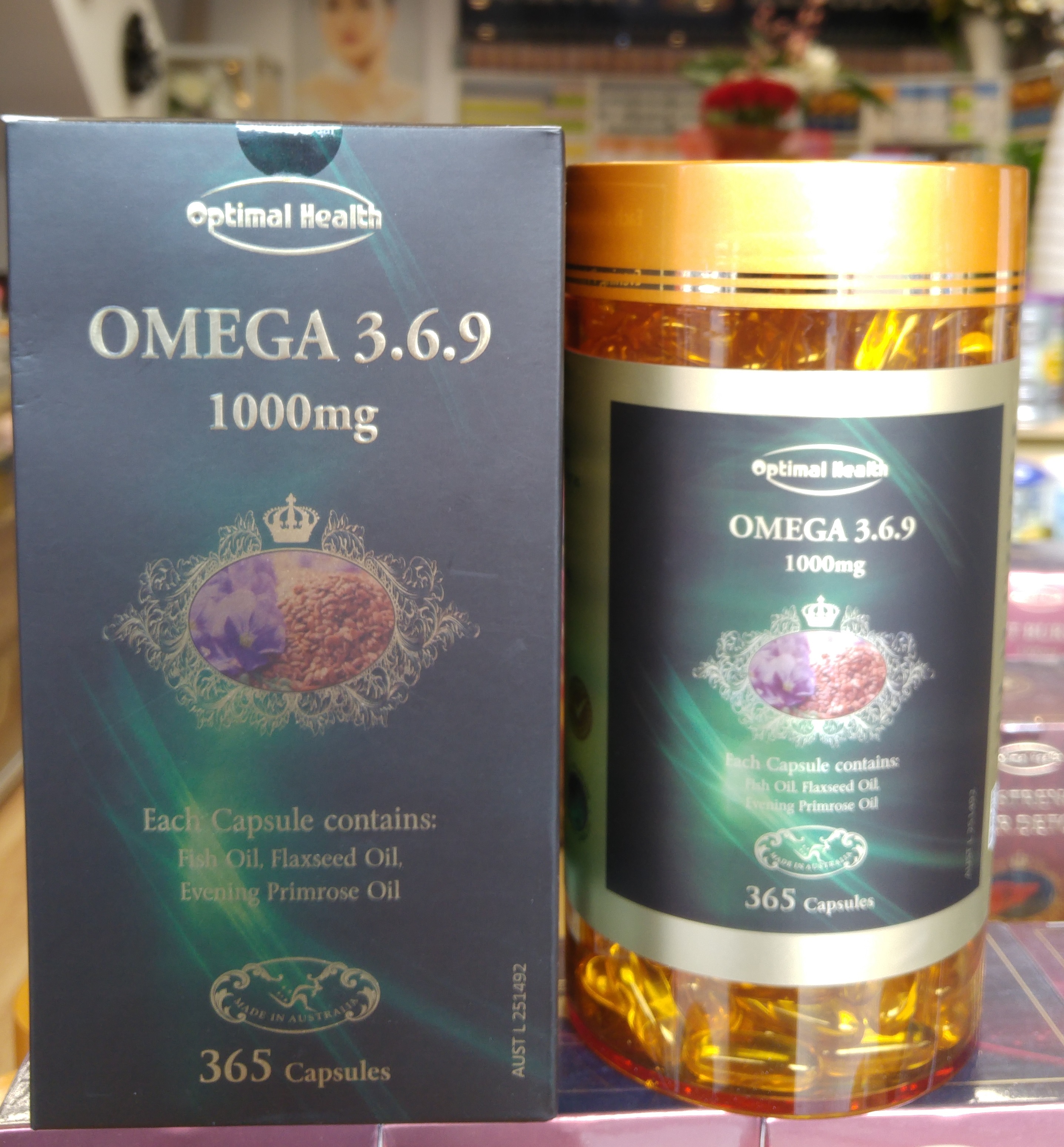 What is Omega-3 Fatty Acid?Omega-3 fatty acid (Alpha-linolenic acid) is an essential fatty acid that plays an important role in brain function and may help you fight against cardiovascular disease [1]. The American Heart Association recommends a diet in which fatty fish, like salmon, herring, sardines and tuna are consumed at least twice a week.
While these foods are high in omega-3 fatty acid, I personally do not agree with this recommendation as fish can be contaminated and may be high in mercury, which can have detrimental health effects. Plus, I believe a raw food diet consisting of little to no meat is better for the human body.
Health Benefits of Omega-3 Fatty AcidResearch on the health benefits of omega-3 fatty acid have shown that it may be useful for supporting the following:
Asthma [2]Diabetes [3]Arthritis [4]Osteoporosis [5]Some Cancers [6]Skin Disorders [7]High Cholesterol [8]High Blood Pressure [9]Attention Disorders [10]Depressive Disorders [11]Macular DegenerationDigestive DifficultiesOmega-3 fatty acids are found naturally in:
GrainsSpirulinaBrazil NutsHempseed OilMustard SeedsPumpkin SeedsChia Seed OilWheat Germ OilCanola Oil (Rapeseed)Green Leafy VegetablesRaw Walnuts & Walnut OilFlaxseeds or Flaxseed OilWhat is Omega-6 Fatty Acid?Omega-6 fatty acid (Linoleic Acid) combined with omega-3 fatty acid produces many of the health benefits described above, but the trickiest part about playing the fatty acid game is that it is best to eat them in the right amounts.
You should be eating about twice as much omega-6 as omega-3, so that your omega-6 to omega-3 ratio is 2:1, but in today’s world of fast food, frozen entrees, and high calorie snacks, it is not uncommon for most people to actually be getting about 15 times more omega-6 than omega-3. Washington DC’s center for Genetics, Nutrition and Health suggest that eating omega-6 and omega-3 in the wrong proportions may actually negate the health benefits.
The best sources of omega-6 are seeds, nuts and grains and green leafy vegetables, like lettuce, broccoli, purslane and kale, and in certain raw vegetable oils. Care should be taken to use raw cold pressed vegetable oils because cooking destroys the benefits of the fatty acids.
Omega-6 fatty acids are also found naturally in:
Olive OilWheatgermGrapeseedsPistachiosSesame OilHempseed OilPumpkin SeedsChia Seed OilSafflower OilSunflower OilCottonseed OilRaw Nuts & SeedsWhat is Omega-9 Fatty Acid?Omega-9, or monounsaturated oleic and stearic acid, is a non essential fatty acid produced naturally by the body whenever there is enough of either Omega 3 and 6 essential fatty acids.
However, if you do not have enough omega 3 and omega 6, then you must get omega 9 from your diet.
This fatty acid plays a role in promoting heart health by supporting healthy, balanced cholesterol levels and improving immune function.
Omega-9 fatty acids are also found naturally in:
AvocadosPecansCashewsAlmondsHazelnutsPistachiosMacadamia NutsChia Seed OilOlives & Olive OilWhat is EPA and DHA?Within the body omega-3 fatty acids are converted to DHA and EPA (docosahexaenoic acid and eicosapentaenoic acid, respectively). DHA and EPA are highly unsaturated fats that play very important roles in the vision development and brain function of infants.
One study found significantly lower amounts of EPA in the cells of patients who had attempted suicide, suggesting that omega-3 fatty acids may actually play a role in suicide prevention. A lack of DHA has been associated with Alzheimer disease, attention disorders, phenylketonuria, cystic fibrosis and other diseases. Blue green algae is a good source of EPA and DHA.
No Feedbacks yet.
Please login to review this product. 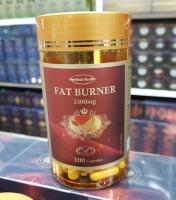 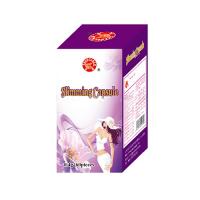 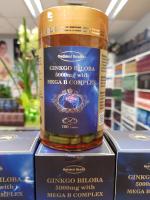 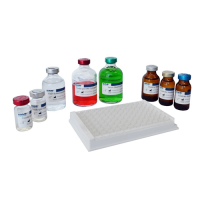 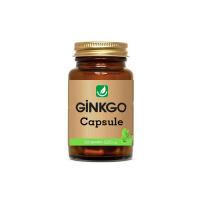 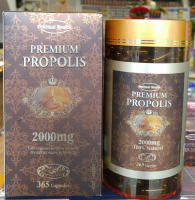 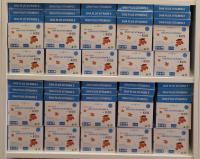 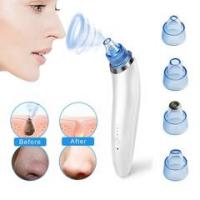