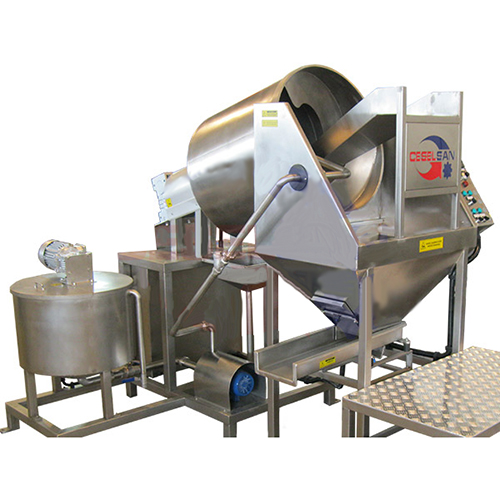 It uses to load the product, desired to be salted. Considering work safety, steps of it manufactured from nonslip figured sheet iron and it is highly suitable for using of the operator with its ergonomic design.

Preparation Tank, integrated to the Salting Machine, is using for preparation of the mixture, necessary for salting the product.  Following to connection of it to the city installation, the water takes from the installation to the tank. After that flour-salt or other additives as flour adds to it and by means of a mixer, settled inside the tank, mixture prepares.   Liquid mixture, prepared inside the preparation tank, gives over to the product, settled inside the mixing drum, in the context of the time, set by a time limit relay, settled on the panel of the machine, being automatically by means of a pump. Due to mixture preparation tank always gets the mixture in the determined proportion and mixed homogenously, the mistakes, could arisen from the operator, is prevented.

The mixture, prepared liquid mixture preparation tank, pumping over the product, settled inside the mixing drum, in the context of the time, set by a time limit relay, settled on the panel of the machine, by opening the key of mixture pumping, settled on the panel of the machine, by means of the nozzle. So always gets the product, salted same level, and mixture pumping time could arrange (increase or decrease) according to taste of the customers by providing to give desired level of mixture over the product.

It is highly suitable for salting the products homogenously and without harming by its 3 wings internal structure. Mixing time of the drum can set by a time limit relay, settled on the panel of the machine.  Following to completion of the set time, automatically it pours the salted product, being feature of its spiral inside structure by starting to reverse.  By means of this features the products always salts in the same level and loss of time is prevented.

The control panel, integrated on the machine, offers the operator opportunity to observe the situation of the product and acts according this situation by its place and ergonomic structure.  From this panel you can control starting and stopping time of salting process, speed of mixing drum, product mixing time, mixture pumping time, pouring of salted product to salted product hopper from the drum and vibration system for moving of salted products. Using of this user-friendly panel is very easy.

Following to completion of salting process, salted products pours to the salted product hopper, settled under the machine, by opening of a key, settled over the panel of the machine.   The product, accumulated in above mentioned hopper, loads to an elevator for sending to Roasting Oven by a system, settled under the hopper and operated with vibration. Because of system is vibrated, the products are given to the elevator orderly and continuously. So provided to continuous operation of the system and prevented possible product losses, as well.

Drum of the Salting Machine should be cleaned at the end of the day or wants to use different kind of liquid mixtures. So “Pump” key, settled on the control panel, opened and clean water given into drum from city installation. There is a valve over the drum for discharging of remnants, settled inside the drum, by means of the water. This valve is moving over to discharging hole, settled over the body of the Salting Machine, by means of opening the “Drum Discharge-Mixer” key, settled in the board.  Following that valve is opened and remnants easily cleaning and discharging from the discharging hole over the Salting Machine. As it is seen, all the facilities are thought over the machine for cleaning of the system and easily system could be cleaned. 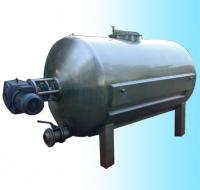 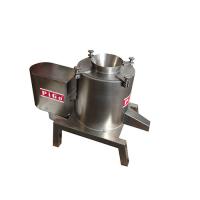 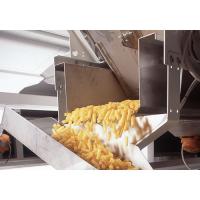 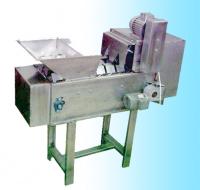 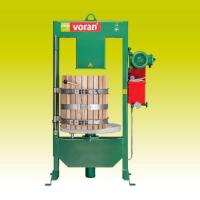