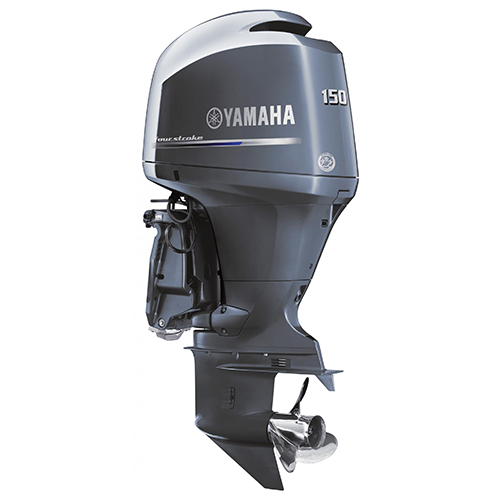 The F150 features a 2.7 litre, in-line four-cylinder configuration with Double Overhead Camshafts and four valves per cylinder for a smooth and efficient power and fuel economy.

The F150 features the latest-generation of sleek, slim-line cowls, which protects the engine from the elements. Yamaha engineers have further raised the bar by incorporating a tougher 8-tooth ‘dog clutch’ (2 teeth more than previously), for smoother trouble-free shifting, unmatched-durability and solid-reliability.

Through the Variable Trolling Speed Control (VTS), fishermen have the option of finely controlling the engine speed in 50 RPM steps between 650-900 RPM, for relaxed and controlled trolling and fishing.

When it comes to quiet, powerful and reliable performance, nothing beats the F150. The solid combination of power and performance makes it incredibly versatile, which is probably why it’s been a Yamaha best seller for years. 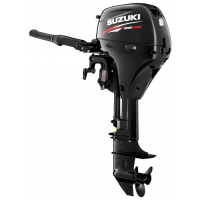 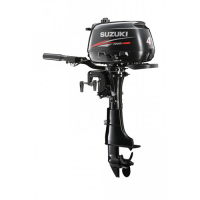 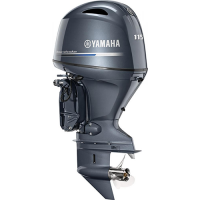 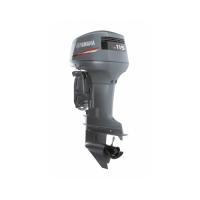 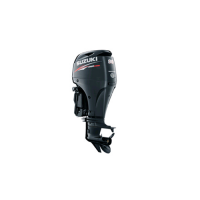 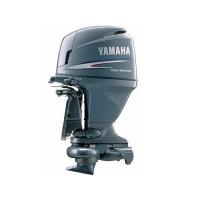 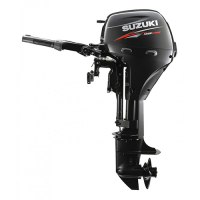 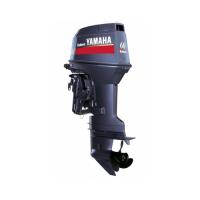 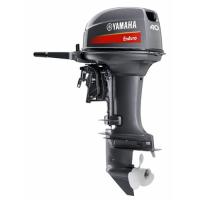 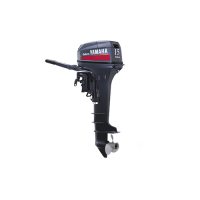