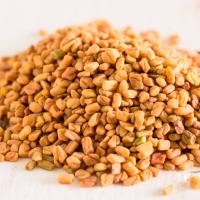 Fenugreek is a native to India and southern Europe. For centuries it has grown wild in India, the Mediterranean and North Africa. where it is mainly cultivated. A limited crop grows in France. It was used by the ancient Egyptians to combat fever and grown in classical times as cattle fodder.

In the West, fenugreek’s therapeutic use is now largely confined to the treatment of animals, though historically. it has been used in human medicine. The name derives from the Latin ‘Greek hay” illustrating its classical use as fodder.

Fenugreek is the small stony seeds from the pod of a bean-like plant. The seeds are hard, yellowish brown and angular. Some are oblong, some rhombic, other virtually cubic, with a side of about 3mm (1/8”). A deep furrow all but splits them in two. They are available whole and dried , or as a dull yellow powder, ground from the roasted seeds.

The major use of fenugreek is in curry powders, figuring in many mixtures, especially vindaloo and the hot curries of Sri Lanka. It is an ingredient of Panch phoron, the Indian five-spice mixture. In home-made powders, the amount used can be controlled, but in cheap bought powders it often overpowers. When fish is curried, particularly strong-tasting fish such as tuna and mackerel, fenugreek is frequently included in the spice mixture.

Many chutneys and pickles incorporate it and it gives a tangy aroma to vegetables. The leaves, both fresh and dried, are used in meat curries, dhal and vegetable dishes and chutneys. The seeds are an ingredient of the Middle Eastern confection halva. Flour mixed with ground fenugreek makes a spicy bread. In India the roasted ground seeds are infused for a coffee substitute or adulterant. A tea can be made by infusing teaspoon of seed with two cups of water for five minutes.

Dried seeds should be lightly roasted before using (don’t overdo it though, or they will become bitter). After roasting, they are easily ground. A small amount will complement many other spices, but too much can be overpowering. If the seeds are required as part of a curry paste they can be soaked overnight to swell and soften, and be easily mixed with the other ingredients.

Fenugreek is a digestive aid. As an emollient it is used in poultices for boils, cysts and other complaints. Reducing the sugar level of the blood, it is used in diabetes in conjunction with insulin. It also lowers blood pressure. Fenugreek relieves congestion, reduces inflammation and fights infection. Fenugreek contains natural expectorant properties ideal for treating sinus and lung congestion, and loosens & removes excess mucus and phlegm. 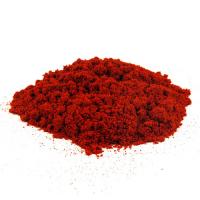 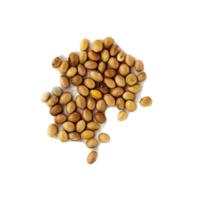 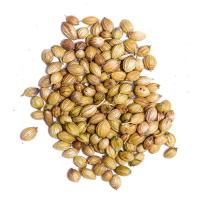 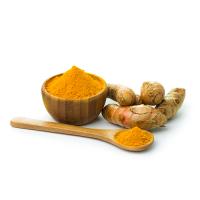 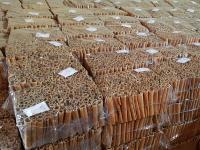 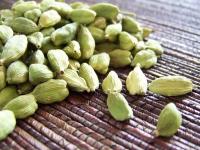 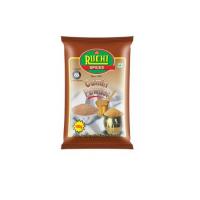 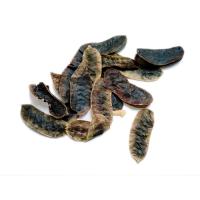